Flashback to the ’21-‘22 Summer of Cricket & you may recall having seen the Australian Men’s Test Captain Pat Cummins in a 4 Pines Brewing Co. community service announcement, promising to plant 4 trees for every 4 hit during the Summer Of Cricket. We’re proud to announce we went a bit further than that, and recently planted 44,444 trees, plants, and shrubs at Cape Jervis on South Australia’s Fleurieu Peninsula in partnership with Landcare Australia and 1% For the Planet. The planting is very timely given we are currently celebrating National Landcare Week.

This strategic location will enhance landscape connectivity, improve biodiversity & provide long term habitat for threatened species including the Glossy Black Cockatoo. The large area spanning 40 hectares (or just under 100 acres), was seeded with carefully selected species native to the Cape Jervis area and a ceremonial planting of 1000 shrubs was held with a local community group, Landcare Australia staff & some of the team from 4 Pines.

Over time much of the native vegetation along the South Australian Coastline has been removed, so the Glossy Black Cockatoo which was once endemic to the South Australian Coastline retreated to Kangaroo Island. The species was on the brink of becoming extinct with just 200 Glossy Blacks remaining, so a concerted effort was made to save them, and numbers now sit at 600. By planting their main food source of Drooping Sheoak Trees & understory plants to create natural habitat for the Glossy Black, we hope to encourage the species to migrate back to the mainland.

Through donating 1% of all sales revenue from our Pacific Ale, Pale Ale, Extra Refreshing Ale & most recently Ultra Low to 1% For the Planet, we are proud to have partnered with Landcare Australia to support biodiversity and sustainable outcomes for Australian communities. We look forward to this continued relationship & supporting more Aussie wildlife in the years to come.

We're a Great Place to Work 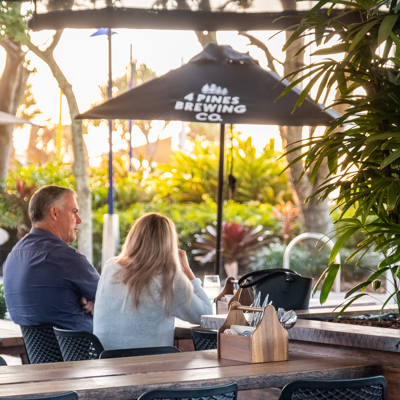 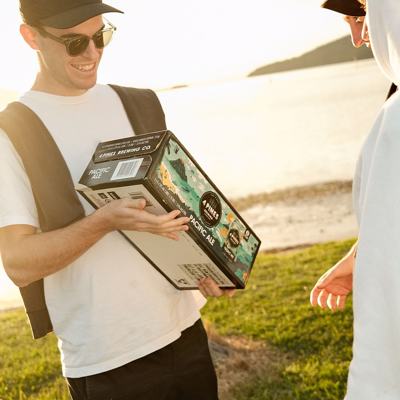 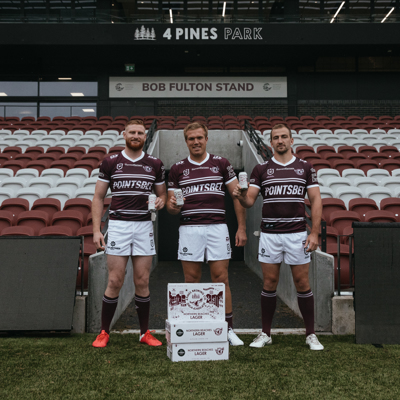 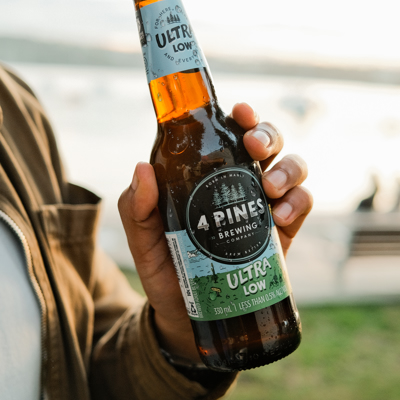 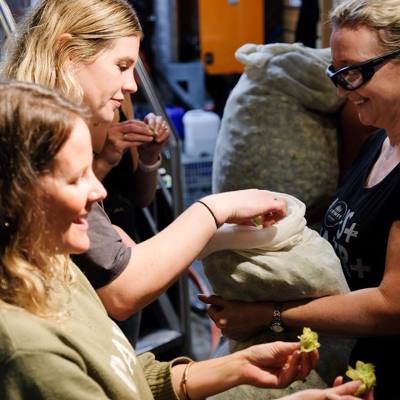 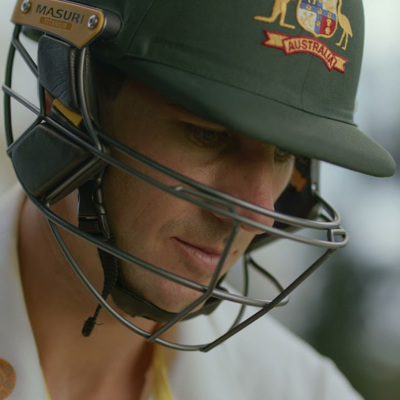